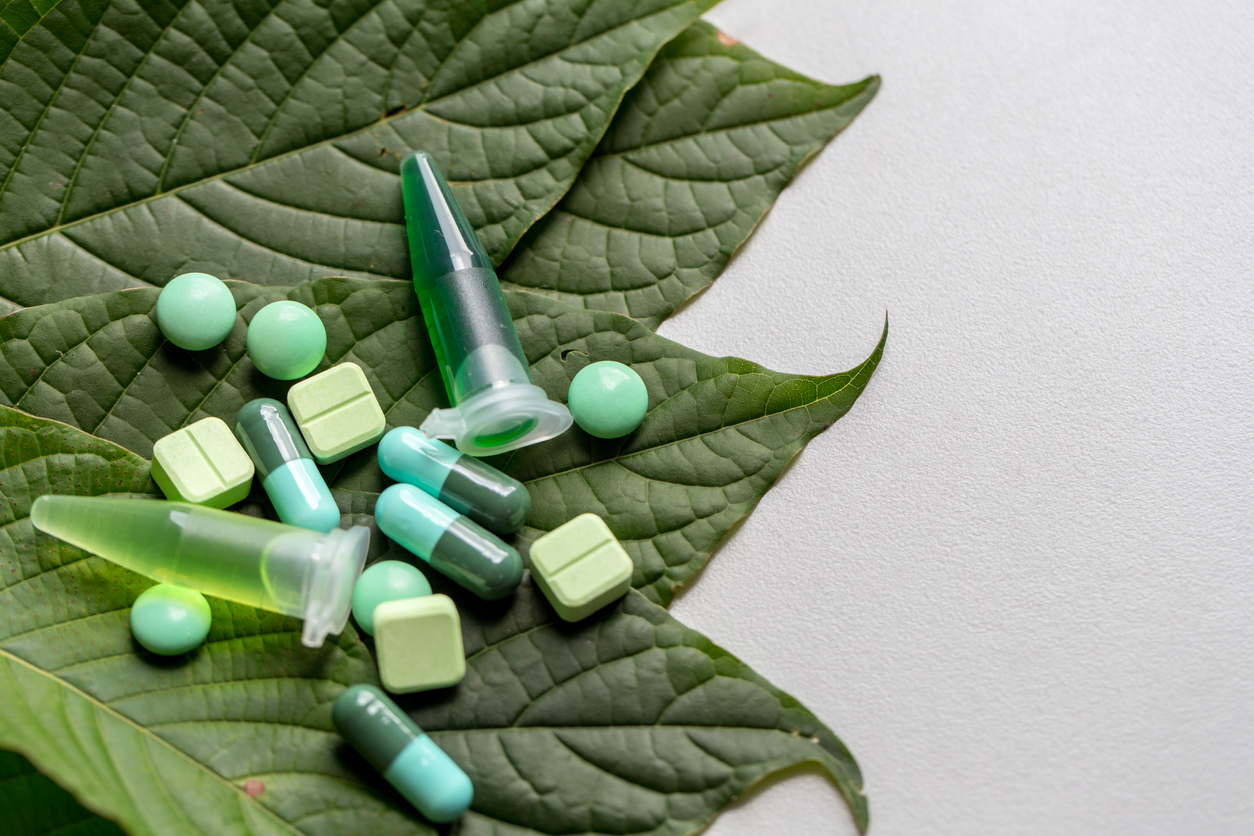 The invention of the vaccine is considered one of the greatest pioneering achievements of the 19th century. The first vaccine worked against the smallpox virus. Serious diseases such as diphtheria, tetanus, polio, measles, mumps, rubella and hepatitis were greatly curbed by various vaccines.

The next prick, however, might not come from the doctor's office, but perhaps out of the salad bowl: Researchers at UC Riverside are making vaccines from genetically modified plants, developing edible vaccines from potatoes, rice, bananas, tomatoes, iceberg lettuce, alfalfa, spinach and carrots.

Edible vaccines could offer a cost-effective alternative to traditional injections: easy to administer and uncomplicated to store, they could be used around the world and even grown organically. Researchers hope that edible mRNA vaccines will eliminate the need for constant refrigeration and allow the vaccine to be stored at room temperature. This would allow these vaccines to be used optimally in the global South, for example.

The idea is not new: as early as the 1990s, the American molecular biologist Charles Arntzen referred to all foods, especially plants, that contain vitamins and proteins as well as nutrients that curb various diseases as "edible vaccines". In the production of edible vaccines, the gene encoding bacterial or viral pathogens can be incorporated into plants without causing them to lose their immunogenic properties.

So in the future, people who are afraid of needles should be able to protect themselves against deadly diseases without them. Juan Pablo Giraldo, Associate Professor at the Department of Botany and Plant Science at the University of California at Riverside, who heads the research group, wants to prove with his research project that the DNA sequences containing the mRNA vaccines can be delivered precisely to the part of the plant cell that reproduces them. The mRNA content would then be the same as that of a vaccine can.

It's quite possible that our vaccines will grow in our home gardens in the future, but it could be a while before that happens. Giraldo notes, "To prove the success of the idea and the technology, the research will take a few more years. If successful, it will take more studies and several years before leafy greens can be used as mRNA vaccine factories."