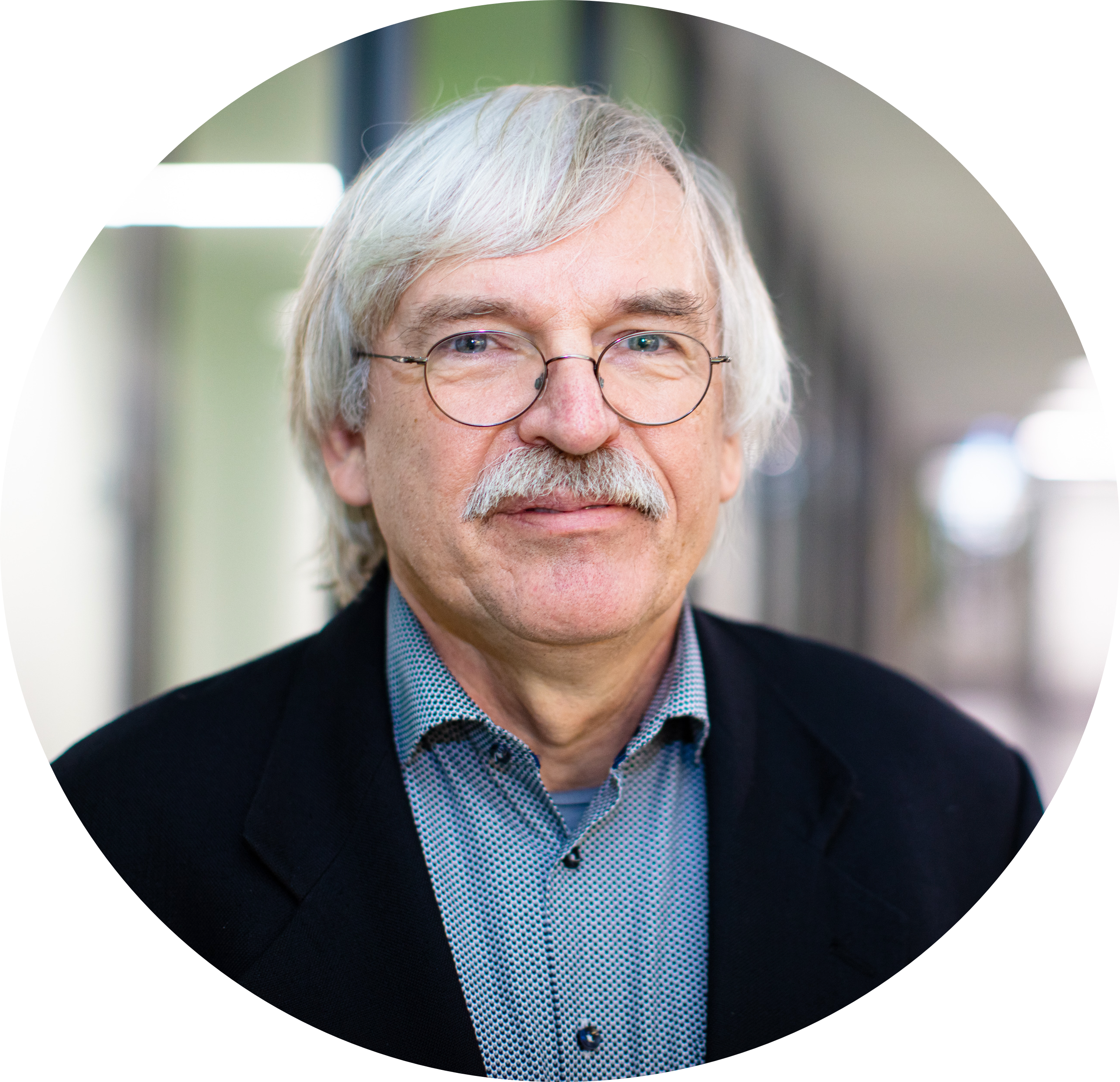 1. Prof. Dr. Reinecke, you have investigated and independent cities in Germany whether, and if so, what connection there is between steep incidence curves of corona waves in the spring and fall of 2020, and a high proportion of AfD second votes in around 400 districts. What kinds of results did your research show? Is this a correlation or is there a causal relationship?

From our point of view, the correlation between approval of the AfD and rising incidence figures can be confirmed for the two waves of infection. In other words, in regions with a higher approval rating for the AfD, the infection figures increased significantly more in both waves. Expressed in numbers, this means, for example, that a one percentage point increase in AfD election results increases the average infection level in the 1st wave by 2.2 percentage points. The infection level in a district with 20% second vote shares of the party is thus 22 percentage points higher than a district with only 10% second vote shares. We see this effect systematically in both waves examined and in both East and West Germany. We did not find comparable systematic effects for other parties represented in the Bundestag. We also investigated to what extent other characteristics that also show effects on incidence could possibly contribute to the relationship between voting behavior and incidence. More than 35 different characteristics, such as economic situation, infrastructure, health care, mobility, age structure, housing conditions, proximity to border regions, population density, and many others, were examined and could be ruled out as alternative explanations for this relationship. Even though methods for causal testing could not be applied due to the difficult data situation, the correlations are shown to be very robust against numerous third-party influences.

2. To what extent would you say that skeptical attitudes toward democratic institutions lead to a lack of willingness to vaccinate and also to rising incidences?

Since our study covered the two waves of 2020, we cannot make any statements about vaccination readiness based on our results. In fact, the findings of our study suggest that skeptical attitudes toward democratic institutions may play a key role in the relationship under investigation, as we were able to show similar effects regarding approval of far-right minor parties and high proportions of non-voters in previous elections (2005, 2013). It is well known from research that in particular persons adhering to parties of the radical right show skeptical to rejecting attitudes toward the democratic institutions that played a central role in the management of the pandemic (for example, the government, the public media, science). Supporters, respectively, of these parties are less likely to adhere to pandemic response measures.

3. Were there additional factors that led to high incidence rates in these constituencies?

Although this was not the main subject of the study, we were able to observe numerous other characteristics in the context of controlling for other so-called third-party variables that exerted a relevant influence on the incidence of infection in the waves at different points in time. This applies, for example, to the age structure of the counties, to the east-west divide, to population density and to the extent of economic deprivation, as well as to specific labor market sectors (for example, manufacturing).

4. Prof. Dr. Reinecke, you have already been subjected to initial hostility from the AfD. For example, Stephan Brandner, a member of the Bundestag, accused you of blaming the AfD for the pandemic with your study. We know from social media that the AfD scene and its radical environment is not squeamish about hostility and attacks, even to the point of actual implementation. Have you and your colleagues been subjected to further hostility, and if so, how do you react?

In our study, we have published research findings that follow strict scientific and methodological criteria. So far, we have received a great deal of public interest and positive feedback and expressly welcome the public and constructively critical debate about scientific findings. Debate contributions that leave the framework of factual debates, do not refer to our study findings or even - presumably deliberately - misrepresent them are problematic. In our experience, it is only of limited use here to point out possible misunderstandings and false conclusions. As a rule, we do not respond to personal hostility.