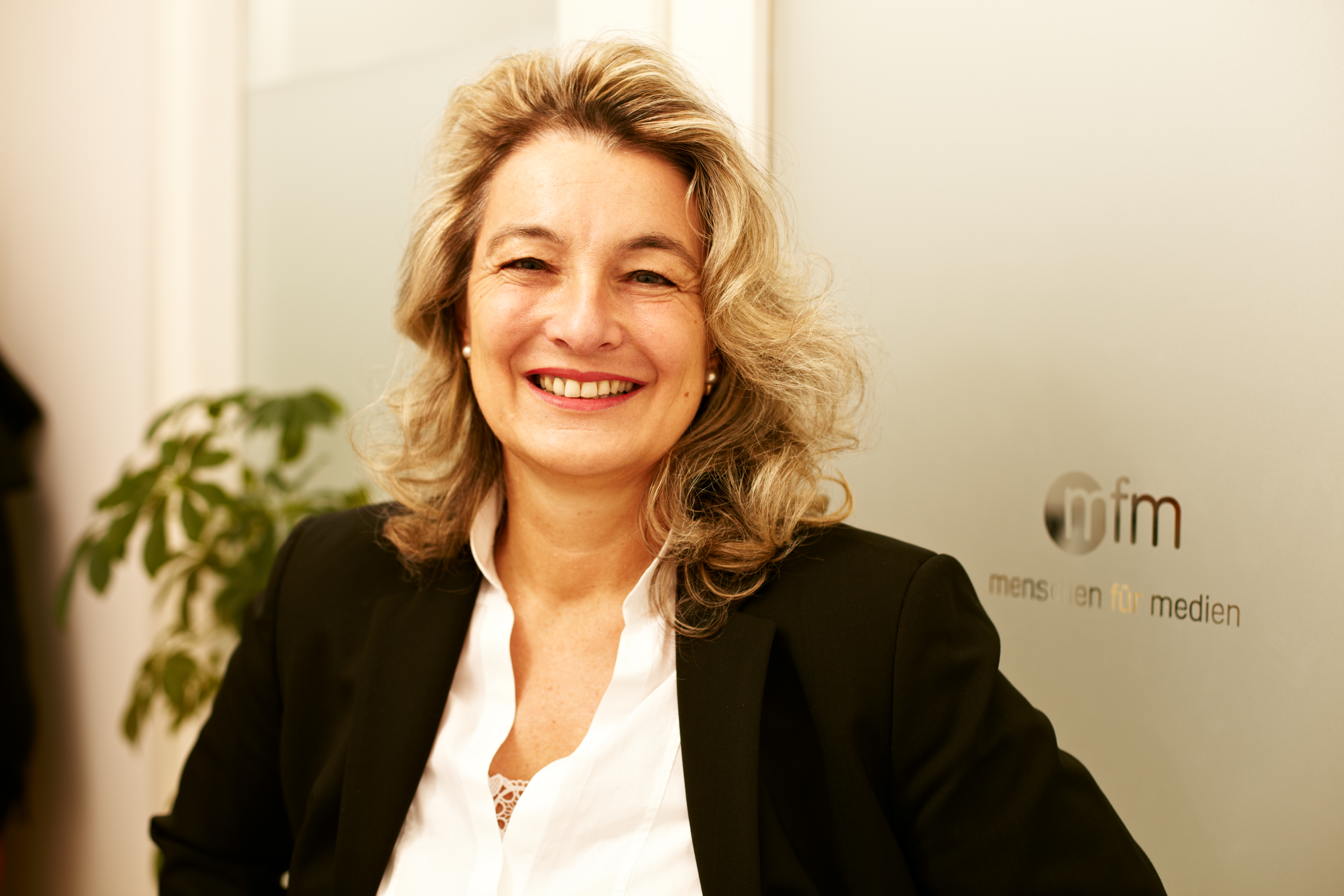 1. Ms. Pfaff, the German government is currently considering withdrawing the Bundeswehr from Mali. Does your analysis come too late and are the results of the study therefore irrelevant?

Quite the opposite. A media response analysis is, so to speak, a "media mirror" that reflects concrete political actions, events and assessments of the actors involved. In this case, the deployment of the German Bundeswehr in Mali from 2013 to 2021. We extended the mission by one year because political disruptions in Mali became apparent as a result of the military coup in 2021. There are many lessons to be learned from this response analysis - among other things, it was already foreseeable in 2020 that the mission in Mali was on the brink of collapse. We clearly described that as well. And, of course, you can see from this where the weak points of the deployment were, because a mirror reflects, only what is; if something is not there or does not take place, it is not reported on. In summary, the political analysis and the message to the former German government is: If you don't have a strategy, you can't communicate it, so it won't be reported on. And that becomes very clear.

2. The Bundeswehr is also deployed in other conflict zones. Why does the situation in Mali need special attention from a communications perspective?

Mali was the second-largest deployment of the Bundeswehr abroad, and after the withdrawal from Afghanistan, it is now our largest foreign engagement. So you might think that it should interest the German public or the German media. But it doesn't. The reporting on it is still very limited and almost only event-driven. This means that when something happens, such as the TIGER helicopter crash in 2017, it is reported. Otherwise, there is hardly any reporting and not even background reporting. And that's when you have to ask the question:  Why is this foreign mission not of interest? Especially since there were interesting differences in the quantity of coverage. More conservative newspapers such as the FAZ and "Die Welt" reported much more frequently on the mission in Mali than liberal to left-leaning newspapers. Also, many larger regional newspapers have had more reports on Mali in their papers than, for example, the Süddeutsche Zeitung or even Der Spiegel. Here the important note: We only examined the print editions of the TIER 1 media, plus Der Spiegel and Die Zeit, as well as four larger regional newspapers from the north, west and south of the republic. So no television or radio coverage.

3. And what is the answer? Why, despite all the differences, was the German media hardly interested in what the Bundeswehr was doing there in Mali?

The answer, of course, is made up of several factors. But if we stick strictly to the media response analysis, then the first thing to note is that the reporting from Mali was always in the shadow of the Afghanistan mission. Afghanistan was more dangerous and more significant in terms of world politics, and thus more interesting and important in terms of media coverage. Secondly, in Afghanistan we succeeded in building up an ethically based, coherent narrative that said: We are also fighting there so that women and girls can go back to school. That, of course, was a wonderful media message and had a meaningful element. There was never such a narrative for Mali, and subsequent framing has failed. From the beginning, it was a militarily robust operation, a "stabilization mission" to support French forces and restore the integrity and stability of Mali, which was and is threatened by Islamist militias. Exactly as dry as it sounds was the recommended resolution for the German Bundestag on the deployment, and exactly as dry was the message conveyed to the German press by then Defense Minister Thomas de Maizière at the first communications briefing on February 19, 2013. To sum up, one can say: delivered as ordered. The press worked with what explanation was fed into the kick-off communication. A great opportunity was missed. Communicatively, but also politically.

4. So that means that the military narrative took precedence in the reporting and not that of the "networked approach"?

That's right. If the goal of the German government was to anchor the concept of the "networked approach" in media communication, then it has failed. In more than a decade of reporting from Mali, the term has not made it past the threshold of media perception. This is particularly surprising in light of the fact that the "networked approach" was mentioned in the Bundeswehr White Paper as early as 2006 and has dominated foreign and defense policy (theory) discussions ever since. Especially in the debate about the success or failure of the networked approach in Afghanistan, the term played a major role. Networked approach means that civilian and military instruments complement each other with the goal of preventive problem solving. The "networked approach" is virtually not mentioned in the German government's communications. Nor does it appear as a term in the resolution recommendation to the German Bundestag.

5. In Mali, we now see a clear turn toward Russia; Wagner mercenaries are on the ground, Russia is supplying weapons, and the coup government is actively opposing the MINUSMA mission. Meanwhile, Foreign Minister Annalena Baerbock has announced that the Bundeswehr should remain in the country despite the difficult situation. How do you assess the situation, given the presence of German troops and Russian mercenaries in Mali? Could Mali become a new area of tension in the already strained relations between Germany and Russia?

Answers to this question can only be derived indirectly from the media resonance analysis. But the fact that the Bundeswehr is staying behind, especially after the French have left, again gives the impression that it does not know exactly what to do now and wants to gain time. Keyword: No strategy - as already explained. And it is not only the Sahel that has been an area of international tension for some time, but Africa as a whole. According to the peace research institute SIPRI, Russia is responsible for almost half of all arms imports to Africa - ahead of France, the U.S. and China. The countries pay in return with raw materials. In Mali, it could even be a matter of uranium. Putin had already said at the 2019 Russia-Africa summit that "strengthening ties with African countries" was one of the priorities of Russian foreign policy.

The Mali media response analysis can be read in two versions here:

Once in the official, published form of the federal government.

Once as a version with the unedited raw data and derications.