Six Questions to: Fiete Stegers, HAW, Author of the Study "Disinformation in Germany" for the Vodafone Foundation 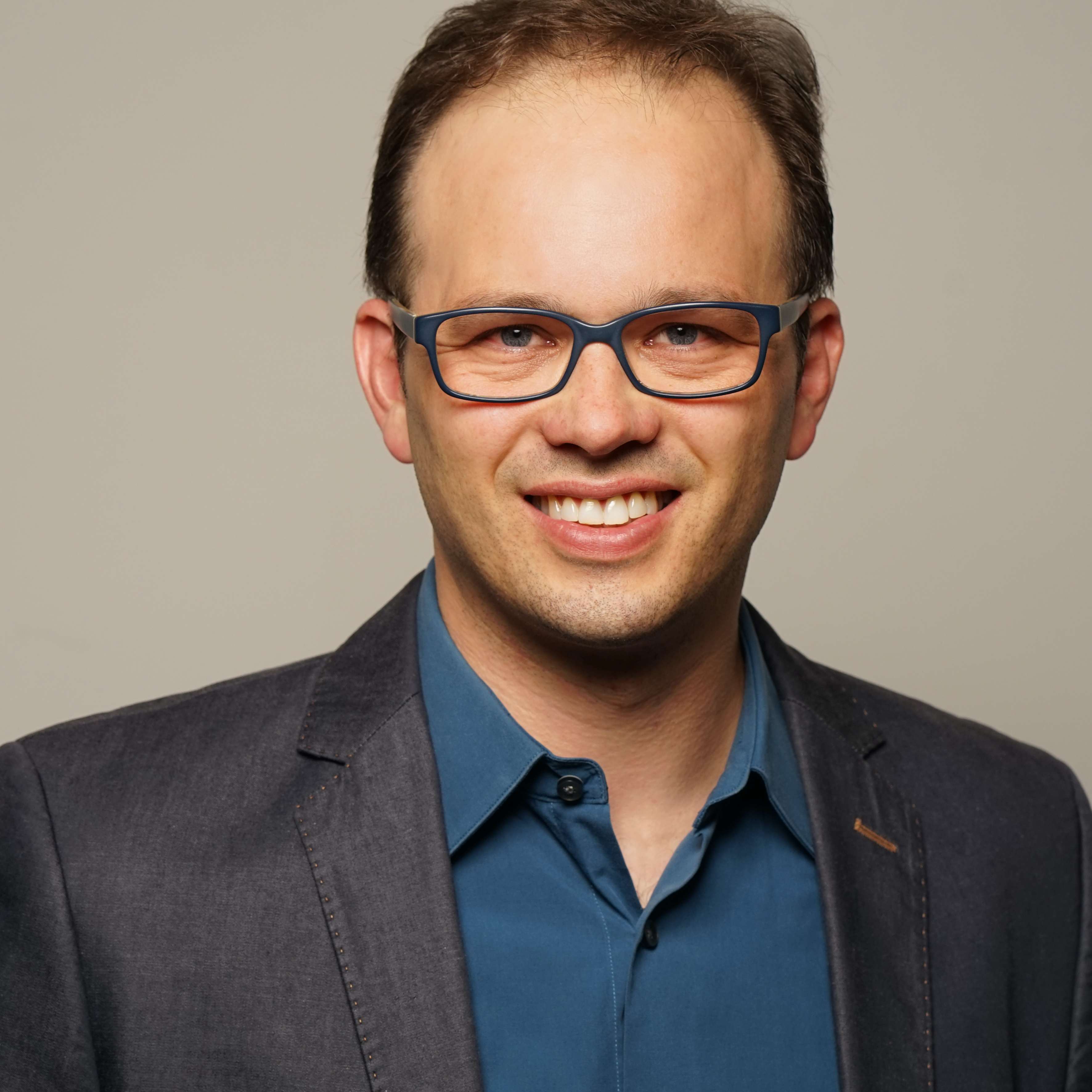 1. The Federal Election is on September 26, and the topic of "fake news" and "disinformation" is playing a major role, especially in social media. What are the results of your study, especially with regard to the upcoming elections? Should we be afraid of being overwhelmed by a wave of fake news?

We don't have to be afraid. Just under a third of the experts I surveyed see disinformation as a major problem in the election campaign. Others expect that - as is now the case before every election - there will be an increase in false information and manipulation attempts on the Internet, but that their actual influence will be rather small. In general, only 20 percent of respondents believe that direct manipulation of elections in Germany is more likely. They consider the long-term effects to be much more problematic: 79 percent of the experts see further polarization of society as the greatest danger. 74 percent fear the radicalization of individuals through misinformation. Overall, there is still too little research into the long-term social impact of misinformation.

2. How can you actually measure disinformation? How did you go on about it in your study?

Measuring misinformation in social media in a really comprehensive way is much more complex than monitoring Twitter trends or counting Facebook likes: which topics do I monitor, and what content do I classify as false or misleading? Am I evaluating reactions to a post, or trying to capture how many people it may have potentially reached? Do I investigate YouTube or Instagram? And what about private WhatsApp groups that I, as a researcher, cannot view?

So most studies focus on specific social media platforms, topics, or actors. Therefore, I chose the indirect way of operationalization and asked experts who have been dealing with disinformation and misinformation online for a long time for their overall impression. According to the survey, the most relevant platform for dissemination in Germany is WhatsApp, followed by Facebook and YouTube. The messenger Telegram also plays an important role, although it has far fewer users than the three platforms mentioned. Complex forms of disinformation such as deep-fake videos hardly play a role - distorted representations, simple assertions and suggestive interpretations, however, dominate.

3. Is there a so-called "Joe Doe" for disinformation? Or in other words: who is particularly susceptible to disinformation and why?

Basically, we are all susceptible to misinformation and succumb to perceptual distortions. People tend to believe information more easily that corresponds to their previous experiences or their political or social worldview. The experts in my study also consider this to be the most important factor. They were also unanimous in their assessment: older people are significantly more at risk than young people of becoming victims of disinformation campaigns. This is certainly related to basic digital skills. But while there are now numerous educational offerings for young people to strengthen media and news skills, and these are at least theoretically easier to reach through schools, things look very sparse for the generations of retirement age.

4. Are fake news and disinformation the same thing?

Experts clearly reject the term "fake news. It can be used to generate attention, but what exactly people mean by it can vary widely. For some, it's fake news websites and images taken out of context. Others include simple journalistic errors or use the term very casually in everyday life without thinking much about it. And, of course, it is politically charged and used - such as by Trump - to sweepingly disparage unpopular media coverage or other political opinions.

Experts therefore distinguish between intentionally manipulatively spread disinformation and unintentionally spread misinformation. In Germany, however, a very clear binary pair of terms has not yet emerged, even among experts.

5. Where does most of the existing disinformation on the internet come from, and what is the intention behind its dissemination?

It is difficult to quantify this and clearly prove the intentions of the actors for the reasons already mentioned. However, I share the impression of many experts, which is based on various individual studies: in Germany, false and distorted information is shared and circulated predominantly by actors from the right-wing populist to right-wing extremist camps. The topic of migration is a perennial issue here. In recent months, the all-dominant topic has been Corona - unsurprisingly due to the exceptional situation and the changing findings and recommendations of science as well. Through the vehicle of Corona, esoteric opponents of vaccination and right-wing populists have been able to reach out to concerned citizens who were previously not part of their audience.

6. Was the Corona pandemic the trigger for the study, or was there a different starting point?

No, the aim of the study was to gain an overall view of aspects that are otherwise difficult to operationalize and to determine where there consensus among experts already exists and where they see the greatest need for research and action. One clear result, for example, was that the experts see a great danger in the media contributing to the spread of misinformation through clumsy reporting or an emphasis on distressed Internet users which was too pronounced.