Comment: Arguments instead of emotions - the only way to achieve energy transition 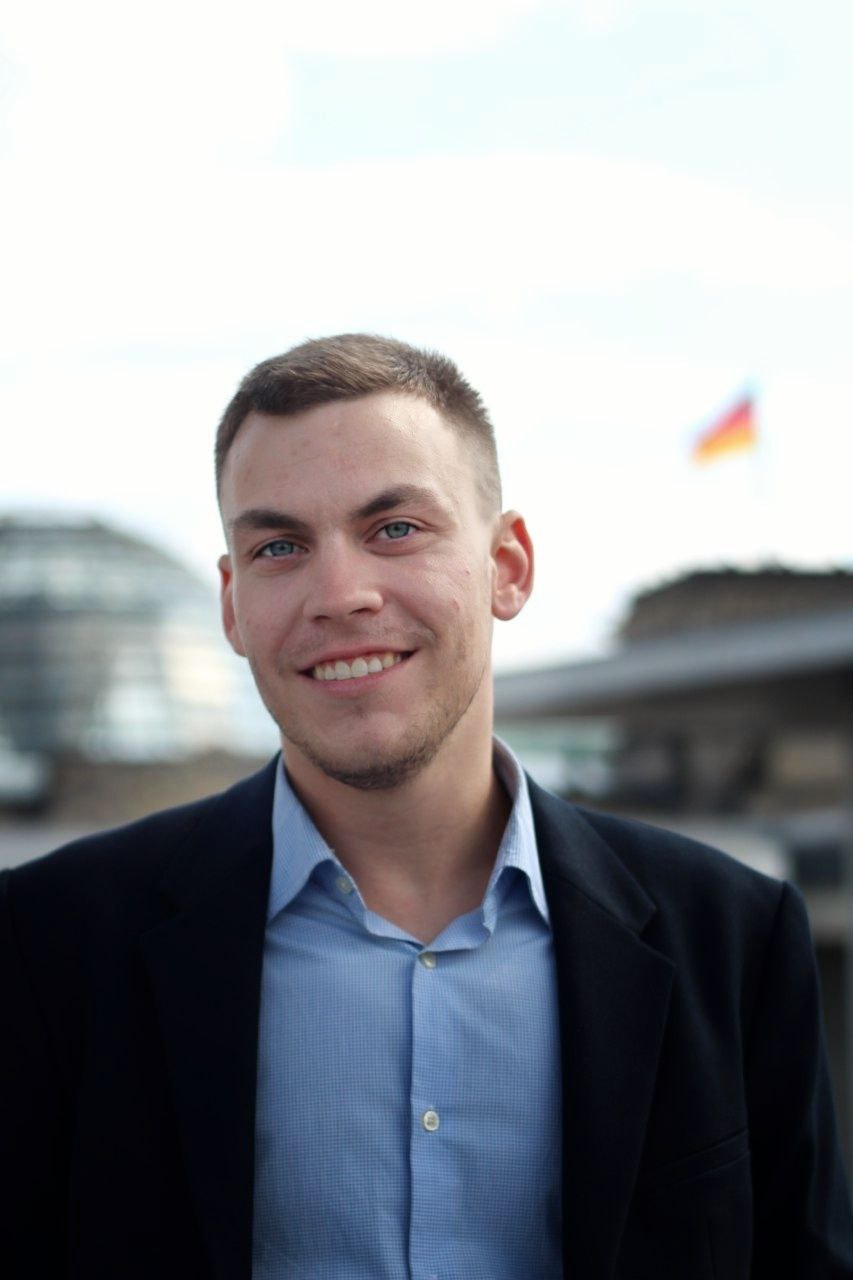 Russia's attack on Ukraine not only sent shock waves around the world, but was also a wake-up call for the EU and its energy supply. In the face of the war, feverish efforts began everywhere to quickly end dependence on Russian gas and oil. Renewable energies were seen as a panacea; after all, they are already on the market, so to speak, they already supply electricity, and they are sustainable and climate-neutral. They just need to be expanded more quickly, so the thinking goes. However, anyone who only relies on renewables for the entire energy supply will quickly be disappointed.

Renewable energies (solar and wind energy, energy from biomass and hydropower) are already commonplace in Europe - and subsidized. Solar and wind energy are preferred because the sun shines and the wind blows almost everywhere.  Nevertheless, they are not a panacea in their current form. Nature sets limits to them. In northern and central European countries such as Sweden or Germany, it is almost impossible to meet energy demands using solar panels or wind turbines alone. These technologies depend on the weather and other external factors. Nor do they guarantee the desired energy self-sufficiency. As things stand, renewables are not capable of completely replacing natural gas, oil and nuclear power due to their low energy density. There is also the question of how to store the energy generated from renewable sources.  The technology to store electricity from renewable sources in large quantities and thus ensure security of supply does not yet exist.

That leaves biomass energy. It is rejected by many environmental and climate activists because it allegedly causes an ecological disaster. However, it is complete nonsense that entire forests would have to be burned to produce bioenergy from biomass. This blind actionism ignores the fact that energy from biomass must also meet certain standards in order to be classified as climate neutral. Moreover, bioenergy can make a significant contribution to energy supply.  When the OPEC countries turned off the oil tap in 1973, this led to rapidly rising energy prices and car-free Sundays. At that time, bioenergy from biomass helped to get out of the crisis.

In the future, for example, there will be solar systems that replace windows or that can generate energy during the night.  But favorable framework conditions must be created for such developments. However, the public discourse on this, especially on climate protection, is currently very much shaped by emotions. More objectivity must enter the public debate.  Facts must be the deciding factor, not arbitrary and emotional positions that are declared non-negotiable. And a rational discussion about energy supply also includes not simply ignoring the weaknesses of renewables.

Against this background, it must be ensured at the political level that scientists and scholars must focus on their research and not on overcoming bureaucratic hurdles. Closer collaboration with the private sector especially through public-private partnerships could be a driving force for more innovation. It is also important to understand that current or future renewable energy policies will do nothing if they are based only on quantity, which means that simply expanding capacity cannot be the sole measure of success. After all, whether it's one wind turbine or one thousand. If there is no wind, they all stand still... Instead, more money must be invested in optimizing these technologies at the same time

Renewable energies are already making an important contribution on the road to climate neutrality. At the same time, however, it must be recognized that they also have limits and that they are currently not sufficient to overcome the energy crisis on their own. For this, it is necessary to focus more on facts and science than on emotions in the public discourse.